Unofficial page for the Binalong Brahmans 2013/2014 playing group. The only player confirmed as of December 2012 was Brahman's new Captain Coach for 2013, Chris Rawlinson. The others listed so far are mostly Yass Valley Shire and locally grown players and its hoped they will sign on for the new season. Following the "sign-on" night on February 1st., a number of new players are now signed-up for the new season. More faces appearing soon, this page is soon to be deleted in favour of our new portrait 2013 playing roster.
The Brahman's second sign-on day was held 21 Feb. 2014, with the retirement of a few players from the 2013 squad, we have some replacements, more soon.
Read More 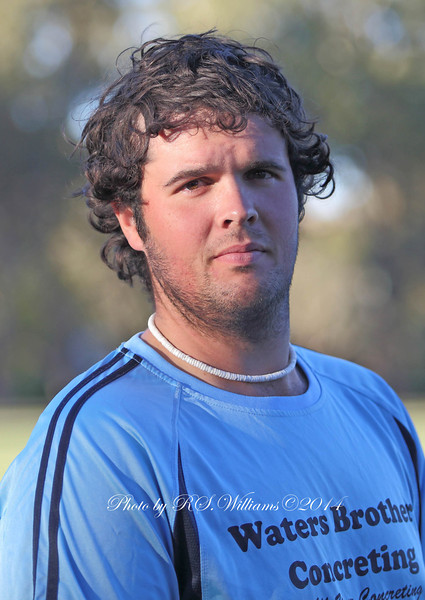