On May 24th 2014 the Binalong Brahmans staged a re-union of all Binalong's past teams in conjunction with their Round 4 George Tooke Shield clash with Harden's Hawks.
We hosted former players and their partners from as long ago as the 1950's right up to the 2010 Premiership Team. Unfortunately our women's touch football team were outclassed on the day by Harden 9-7.
Read More 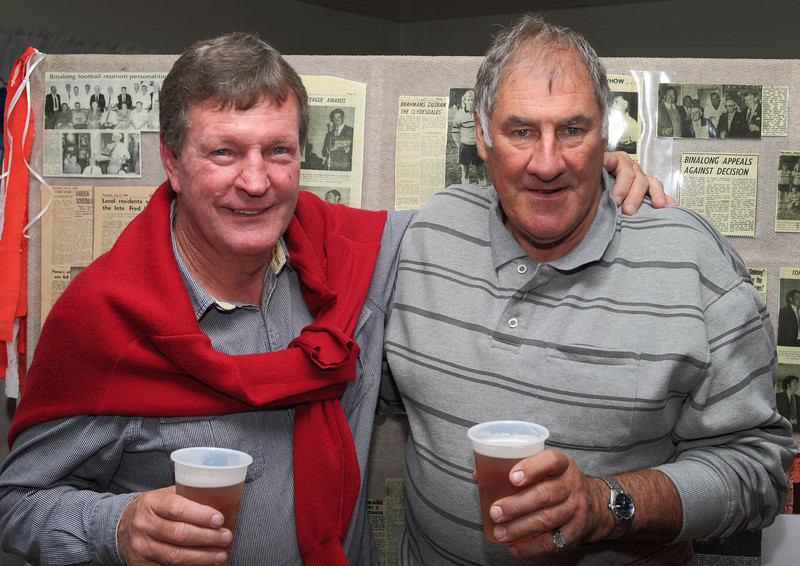